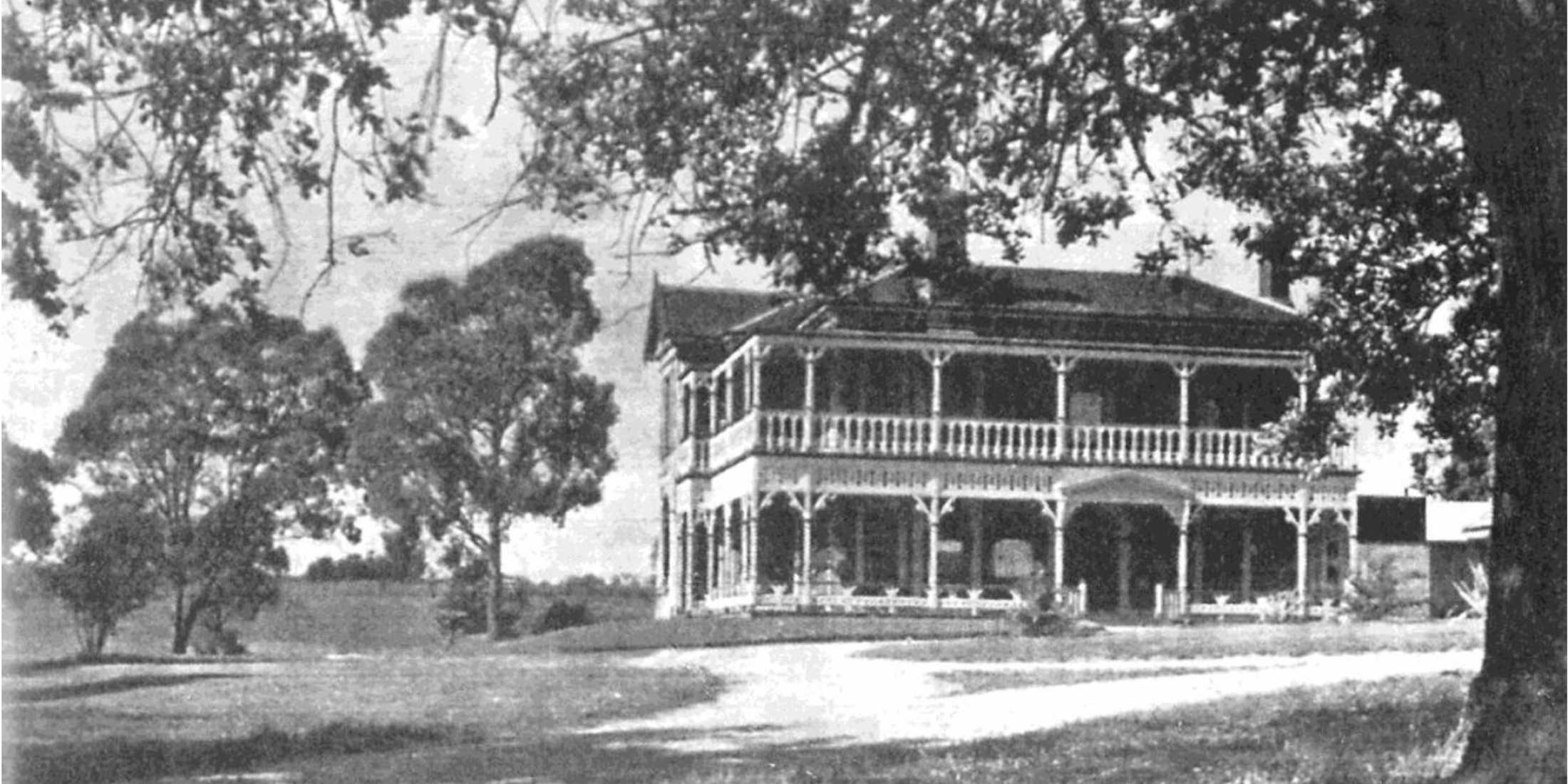 Comdain Homes are now building custom built luxury homes at Tullamore, Doncaster. Here’s a little bit about the development and the history of the site.

The original house and stables, which still stand although have seen extensive additions and alterations throughout their life, were built as the country residence for the eminent surgeon Sir Thomas Naghten Fitzgerald and were completed in 1887. Fitzgerald a former President of the Medical Society of Victoria and highly respected throughout the British colonies, named the property ‘Tullamore’ after his Irish hometown and bred racehorses there.

Fitzgerald died in 1908 and Tullamore was sold to William Stutt, a local councilor, Chairman of Moonee Valley Racing Club and former MP for South Grant. Stutt died in 1912, but the house remained in the Stutt family.

The golf club relocated to the Yarra Valley in 2015 and Tullamore is now being developed by Mirvac to provide a unique residential community set in the undulating topography and established greenery of the golf course.

Comdain Homes has begun the first of many custom built luxury homes that will form part of the vision, meeting the very highest design guidelines and environmental standards required for this superb residential location.

Contact us to find out more about building with Comdain Homes @Tullamore Doncaster.